Families come in all shapes and sizes. We tell our children that, but how often do we really show them evidence that all families are to be respected? These following books can start the launch of a study on how a family is defined, who are the people that make up a family and what it means to be a family.


Home At Last by Vera B. Williams 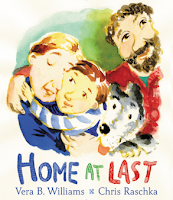 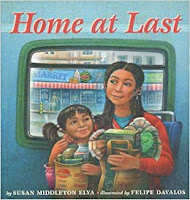 The Family Book by Todd Parr 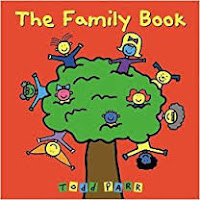 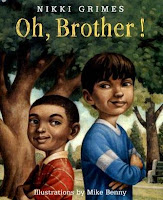 Stella Brings the Family by Miriam B. Schiffer 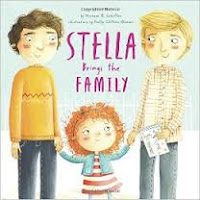 Mango, Abuela, and Me by Meg Medina 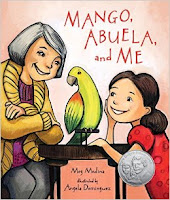 One Family by George Shannon 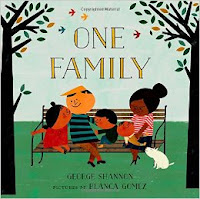 It’s been awhile. So long in fact, that the world began burning.
There is nothing to say on that end that hasn’t been said already. But, with all the negativity that the world is throwing at us, I did realize that the one thing I can control is the books that I read.
I haven’t been able to get to many longer books, but it has never been more important than now to highlight and share picture books that accurately depict different races, cultures, geographic locations, family lives, etc.
Reading with children about differences normalizes those differences. The unknown can be scary for children so when they see characters depicted that are different than themselves, they can begin to ‘see’ the previously unknown.
I work and live in a suburb. Most people drive where they need to go, although there is bus service, no one I know takes the bus. Stores, single-family homes, libraries, groceries, theaters, etc. are all zoned separately and laid out with sprawling streets and parking lots.


But, not everyone has these same living experiences. When we open our children’s eyes to the different types of homes people have and the different ways cities are set up, we can give them a better view of our world.

Where Children Sleep by James Mollison 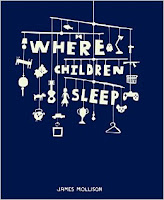 Houses and Homes (Around the World Series) by Ann Morris 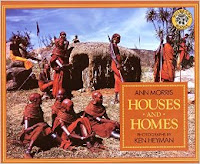 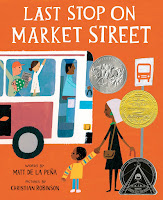 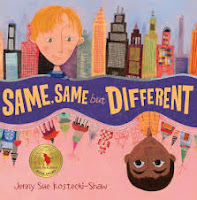 The Water Princess by Susan Verde 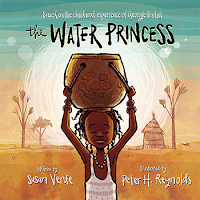 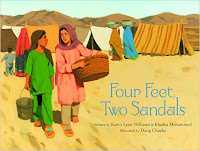