Saturday was the girl's first dance class. I can't tell you how excited she has been about 'dance class'.
For awhile, she was counting down the days until dance class.
Every time she woke up, she would ask, "Is today dance class?"
Unfortunately, since she has no concept of time, she would ask after every nap and every bedtime. She was always disappointed.

The class was described as "creative movement and imaginative play" for 2 1/2 - 3 1/2 year-olds. I envisioned ribbon dancing, playing with balloons, pretending to be a bird, etc. In fact, as the girl sometimes has trouble following the directions, we practiced how to follow the teacher's directions.

We arrived early on Saturday to get acclimated to the building. We found the dance studio (located next to the art studio and a cooking kitchen) and the door was closed. On the door was a sign that said in huge print NO STREET SHOES ALLOWED ON THE DANCE FLOOR. My stomach did a flutter as I wondered if I was supposed to have special shoes for her.

I mentally pulled up the class description and did not recall anything about special shoes. I figured maybe that was for older students (it was the dance studio after all) and we continued our tour of the building.

After about five minutes, more people started to arrive and we headed back to the dance studio for class to start. The girl was so happy to be at 'dance class' in her new Toy Story shirt, leggings, and denim jacket. For once, she was not clinging to me or crying, she was anticipating the class.

I glanced over to the mom and daughter on my right who were waiting right in front of the door. The mom was taking a video of the girl saying something about how excited she was about starting dance class. And I noticed that she had really dressed the part - pink leotard, pink tights, pink ballet shoes. Whoa! Way to get into a creative movement class.

Then, I glanced to my left at the other parents. They were ALL helping their daughters off with their over-shirts, revealing pink leotards, pink tights, and pink ballet shoes. My heart sank to the pit of my stomach as I realized that I had messed up something. My girl had no pink leotard, pink tights, nor pink ballet shoes. Suddenly, I was back in high school, feeling like the outcast who didn't have the 'cool' clothes, only this time I had done it to my child. The guilt gnawing at the pit of my stomach grew until class started.

The girl is so unaware, she had no idea the other girls had on something she didn't. For her, that Toy Story shirt was so special, I probably wouldn't have gotten it off of her, even if she had a leotard on underneath. But, for me, I felt out of place and ashamed that I hadn't figured it out. And worse, I had made my kid stand out in a not so good way.

So, we'll go back next week.
We've signed up for 12 weeks.
We have a pink leotard.
Pink tights.
And pink ballet shoes. 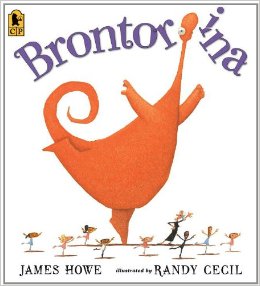 Dancing in the Wings by Debbie Allen 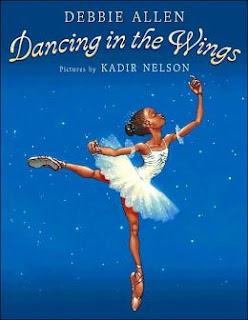 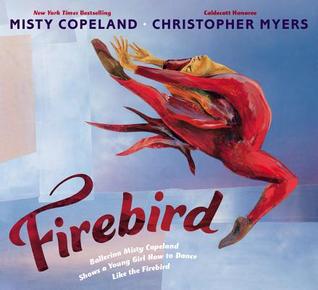