I had time to read in 2012. Apparently, lots of time. I read 85 books (YA and big people). Now that the little one is here, it does not look like I will have much time in 2013 to read, as I have only read two books so far, but I am trying.
Below is a list of my favorites from 2012. They are in no particular order.

Divergent and Insurgent by Veronica Roth

The Girls by Lori Lansens 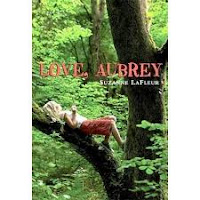 The Year Money Grew On Trees by Aaron Hawkins

One Crazy Summer by Rita Williams-Garcia 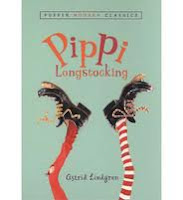 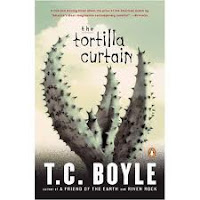 The Tortilla Curtain by T.C. Boyle

The Road by Cormac McCarthy 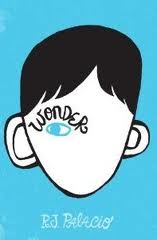 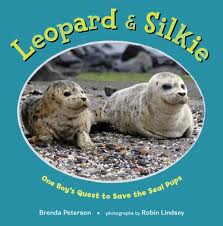 I have to admit that when I first saw this book, I was not excited. I figured it would be another book about two animals that become 'friends'. There are already several of these types of books (Owen and Mzee and Tarra and Bella) and I wasn't sure I was ready for another.
The title of this book is very misleading. While Leopard and Silkie are in big type across the top, the book is actually more about the boy trying to save the seal pups. Although this information is written in the subtitle, it could easily be missed.
I really liked this book because it showed how even children can be activists. When trying to empower young children to do something good for the world around them, this book is an inspiration.
Of course, there are adults involved, but it was refreshing to find a book that showed even young people can make a difference.
There is also a website about the seal pups. 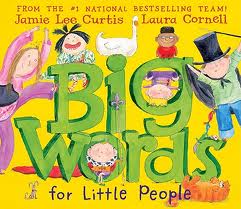 New years are always a chance to start again. So, I'm starting over with this blog and attempting to begin posting again about books.

I picked Big Words for Little People by Jamie Lee Curtis because I love the idea of using sophisticated vocabulary and language with all children. While the book attempts to explain the meaning of each word, this is a great launching point to have a discussion about what the words mean and how to use them. Often, we read a book once and think that the children are done with it. This book is funny and rhymes, so it can easily be read over and over.
I worry when picking books to read aloud that if there are more difficult words, children will not enjoy the book. However, I think reading aloud to children is the way that they will encounter these words so that they become part of their vocabulary.